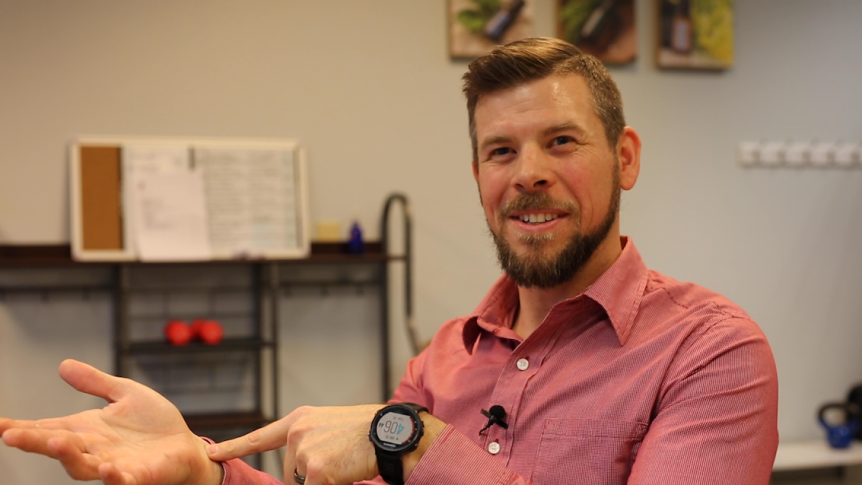 Our medical system can often be symptom-based, and can miss the true source of the problem. Here Cory talks about how the full-body approach to treatment can be more effective.

So just thinking of things on more of the whole body approach instead of just thinking about the one problem, so even if you are coming to us for headaches, even though throughout your treatment, your headaches may go away, but you might also notice other things that go away. And there’s always the other side. The headaches may not go away, but you can have a whole lot of other things get better at the same time.”